“Gavia Pass is a high mountain pass at an elevation of 2.621 m (8,599 ft) above the sea level, located in the Lombardy region, Italy. The pass is traversed by the SP29 road, and it’s often used on the route of the Giro d’Italia road bicycle race. It’s one of thehighest mountain passes of Italy. It’s perhaps the most challenging climb of all. It is an extremely difficult climb, with a combination of length, average gradients, maximum gradient and elevation gain not matched by any other climb in Europe.

The Passo di Gavia is one of the highest and even most beautiful passes of the Alps and divides the province of Sondrio to the north and the province of Brescia to the south. Road surface is very good. You will not see many cars on this road, but motorcycles are a common sight. If you decide to climb Gavia, make sure you have extra clothes for the descend. The top is a Glacier and the temperature at this elevation is fairly low even in the middle of the summer. Scenery is breathtaking and descending down to Santa Caterina Valfurva and Bormio is extremely fun, well worth the pain of going up. Don’t be surprised – there can be snowfall even in summer. The road is closed during winter on the south side. On the north side the street is partially open even in winter because there are a lot of ski slopes. This is a skiing area near the famous winter sport village of Bormio.

The surface of the road is asphalt, and chains or snow tyres can be required throughout the year. The road over the pass connects Bormio to the northwest with Ponte di Legno to the south and is single track most on its southern section. The uphill starts in the Valfurva in the north or in Ponte di Legno (BS) in the south. The side facing the Valtellina is less steep than the other one, even if it is a longer way up to the pass.” 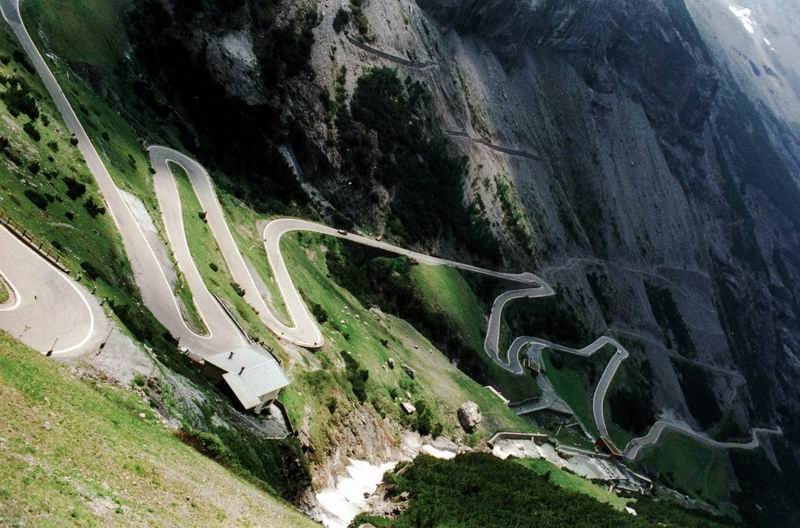 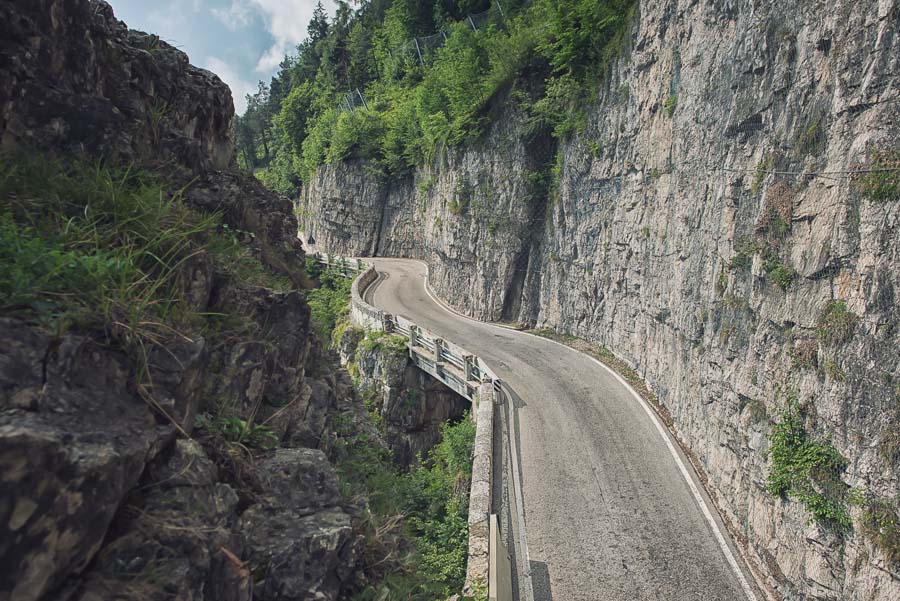 The Eden Hotel is a 2-minute walk from Bormio’s cableway, and 1.1 miles from Bormio Golf Club. The property was designed by the Citterio, Viel and Partners architects, and includes a spa with sauna and Turkish bath. 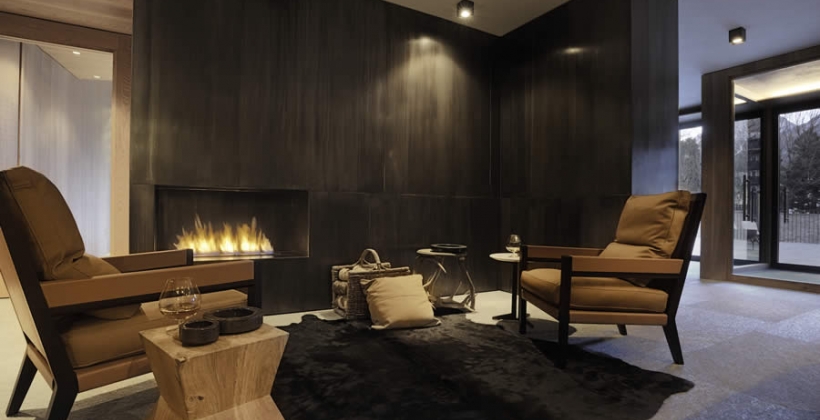 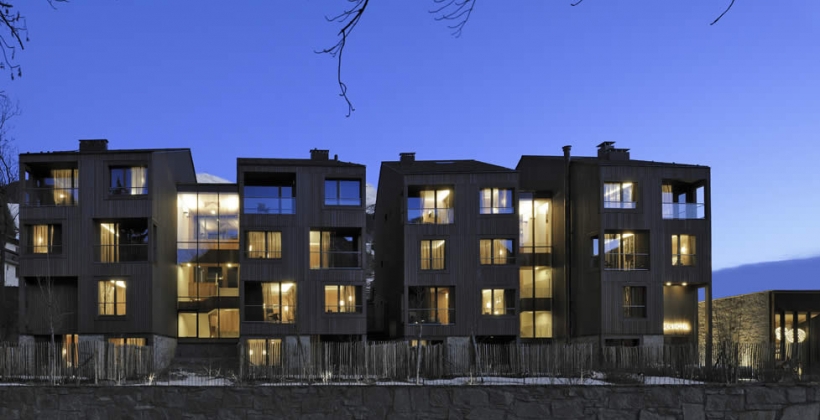 The Stelvio Pass. This is the most iconic pass in the Alps, made famous by the Top Gear episode where the TG boys declared it “The best driving road in the world!”, that’s not something I’d agree with necessarily from a drivers perspective, but it’s certainly a ‘must drive’.

The third highest pass in the Alps, featuring two very different sides. The southern face climbs steadily, increasing in steepness and frequency of hairpins as you approach the famous summit. The northern face is one of an engineering masterpiece, an intense and relentless sequence of serpentine hairpins climbing what appears to be a sheer cliff face. It’s spectacular.

The Timmelsjoch is the deepest, non-glaciated indentation in the main Alpine ridge between the Reschen Pass and the Brenner Pass. From a historical-cultural point of view, and as far as settlements are concerned, the path over the Timmelsjoch actually starts in the Passeiertal valley in South Tyrol and leads over to the Ötztal valley. Even the name of the Joch, i.e. the indentation, and that of the Timmelstal valley that leads into the Ötztal valley, came from Passeier together with Alpine pasture farming and grazing rights. The discovery of a “Fibula” (a brooch) from the La-Tène period around 300 BC near the Schönbodenlacke, is evidence that people walked over the pass during the pre-Christian era. It is even likely that stone-age shepherds and their livestock, which have been proven to have lived in the Obergurgl area from 6300 BC onwards, also used the Alpine gap. The name “Thymelsjoch” was first documented as far back as 1241 in a letter written by the Count of Eschenlohe from the Weilheim area of Upper Bavaria – the name of the Brenner Pass, incidentally, was not officially mentioned until more than 50 years later. “Timmeljoch” was the spelling which predominated until well into the 20th century; it was not until the road was built that the spelling “Timmelsjoch” succeeded.

The ancient path was one of many such routes in the Tyrol. Not only did these paths facilitate trade, they were also of great social, cultural, political and religious significance. The Timmelsjoch was a particularly important route since it offered one of the most direct links between the Upper Inn Valley and the regional capital at the time, Meran, and the Castle Tyrol. At that time, cart tracks were few and far between, therefore travellers, pedlars and people leading pack animals didn’t choose the easiest route, but rather the shortest one. During the Middle Ages and the early Modern Age – in particular from the end of the 13th century until the beginning of the 15th century – trade flourished via the Timmel. The famous Ötztaler Kraxenträger (basket bearers) carried 100 kilograms each way and earned their living by exchanging flax, livestock, cured bacon and lard for wine, spirits and vinegar. They laid the basic foundations for modern Alpinism. No wonder that the Ötztal valley is one of the cradles of mountaineering.” 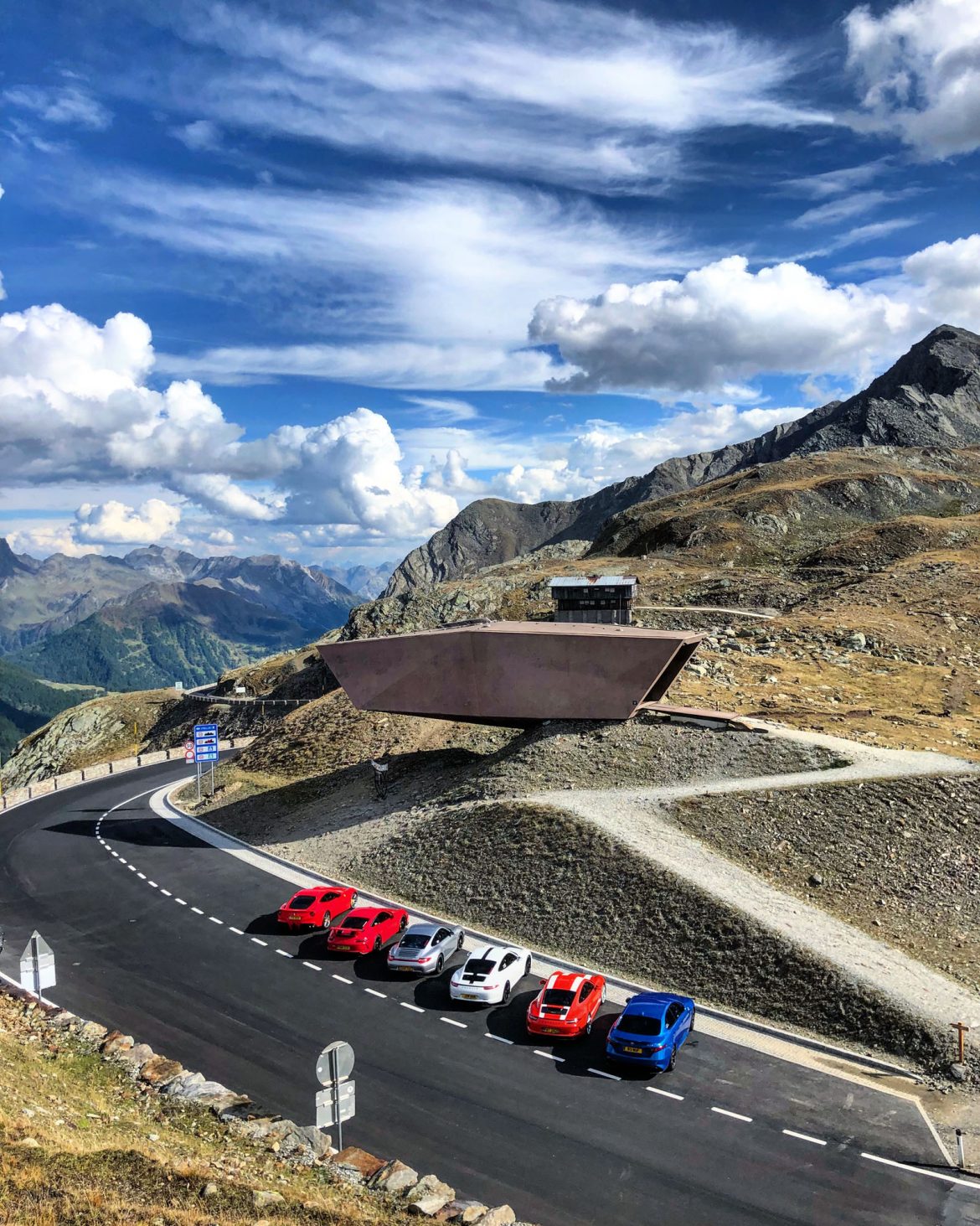